Its that time of year again; saturnalia. With this in mind I this in mind I thought I’d give you a list of my top five Christmas books, films and or characters. So without any further ado…. 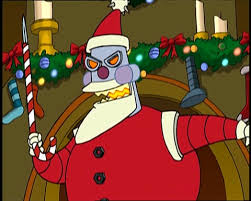 Blasting through the steel reinforced windows of the awclarehugh blog command centre is the evil santa from Futurama. Every time I catch one of these episodes it is laugh out loud funny. Here’s hoping he doesn’t pay me a visit after only placing him at five. 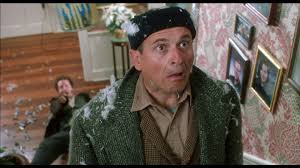 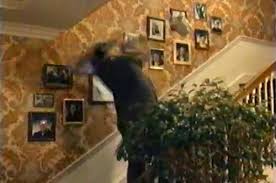 At times there is nothing like some cartoonish violence to make one’s heart feel warm and snuggly. I could watch Home Alone 1 & 2 time and time again. I’m watching these films to see actors get hurt by blowtorches, nails and BB guns. Wow, when you put it like that I sound like a bit of a physco.

Oh well, can’t do anything about that now. For your amusment and interest I’d like to direct you to these two links. You’ll never look at Kevin McCallaster in the same way again :- 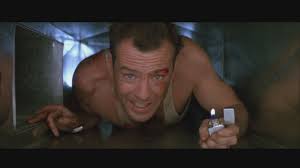 Possibly the best action movie ever made. So good it keeps me liking Bruce Willis after Die Hard: A Good day to die hard, Red, Red 2 and the other countless awful films that Bruce Willis seems to be making at the moment. Seriously Bruce read the scripts before you accept!

Best of all it takes place during Christmas so its a Christmas film. So blasting its way in a three with Hans Gruber’s missing detonators is Die Hard.

Two : Its a Wonderful Life 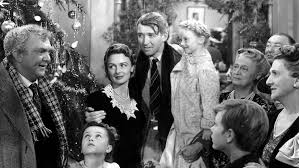 A really heart warming story. That is watchable no matter how many times you have seen it before. Plus its interesting to see how the economic message of a 1947 film can still be so relevant today.

One : The Hogfather by Terry Pratchett 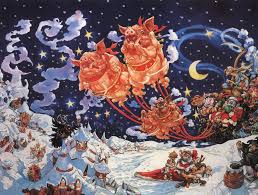 Terry Pratchett has written some really good books but for my money this is  his best. Its funny, it has a great plot and it has great ideas.

I mean Death has to become Santa because, a manically insane assassin has killed Father Christmas. This is the best/ most absurd high concept premise ever and it has great characters like Susan D’eath, Death of rats, Death himself, the wizards, Mister Teatime, the eater of socks and the god of hangovers. It is simply brilliant.